“I know, I know…I really need to lose weight.”

“If I could just lose this weight…”

“I don’t think I eat badly, but I just can’t seem to lose this weight!”

Any Fitness Professional can (naturally) expect to hear statements like these as a regular part of their job.

I certainly have – and whenever I do, of course, it’s clear what the person seated across from me is talking about when it comes to their Fitness Goals…

On the other hand, it’s also a signal that they may need to adjust their own thinking slightly as a first step towards those goals. In order to experience real progress – in fact, to even know real progress is being made – it’s important to understand the actual goal is not to lose “weight”, but to lose fat. 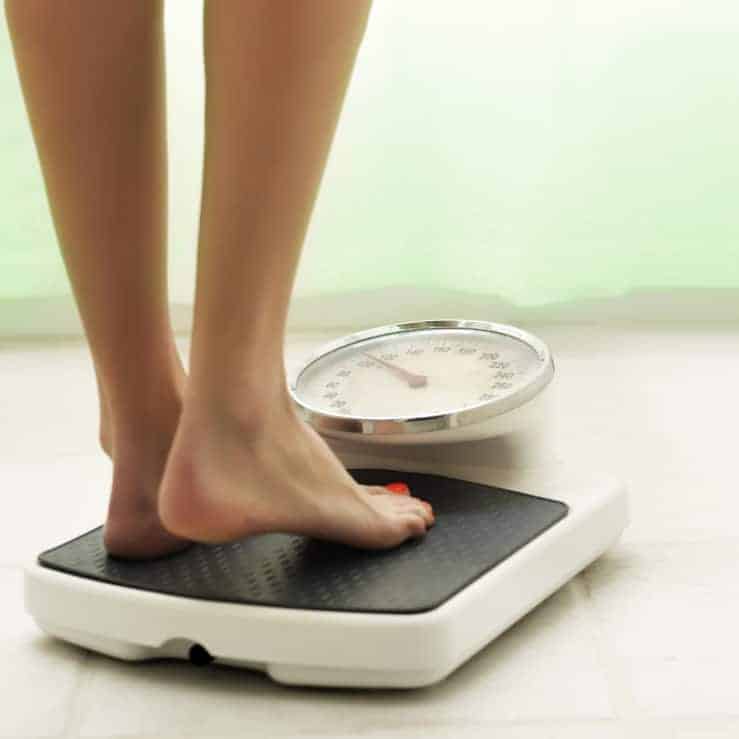 What's the difference between Weight Loss and Fat Loss?

Let’s start with this example: you’re looking at two people who are about the same height, and look to be about the same general build. This means they probably have a similar BMI (or Body Mass Index).

Despite all that, in viewing them you can’t help but notice: one of the two is very lean and muscular, while the other looks – well, a little different.
A little…chubby.

In fact, we might even say this second person looks “heavy”.

The real-but-counterintuitive possibility, however, is if we were to weigh these two people, the leaner, more muscular and healthier-looking individual may well be the one who actually weighs more on the scale…

What makes them look so different is not their weight, but their body fat percentage.

The apparent heaviness of the individual with the higher percentage of body fat is due to the substantial space just a little additional fat can take up. Ask anyone who’s just back from vacation and suddenly having trouble with that pair of Skinny Jeans they fit into just fine before they left!

In contrast, muscle is denser and “weighs more” than fat tissue (in the sense that a pound of muscle tissue occupies less physical space than a pound of fat). This means if you traded out that little bit of fat you gained on vacation with an equal amount of muscle, the Skinny Jeans would still fit great, and probably look even better!

Hopefully this quick illustration makes its point: that number on the scale really says very little about your health, fitness, or even appearance.

Weight Loss and Fat Loss are not one and the same. For athletics, aesthetics, or even general health, it’s important to think much less about “weight”, and much more about what that weight consists of: this is known as your body composition or your bodyfat percentage.

How to Lose Fat, Not Muscle

Once you start (and more importantly, continue) lifting weights, your life will change forever. This is not hyperbole…

You’ll not only look fitter, but also be stronger and have more energy. In the long run, Strength Training will lower your risk of osteoporosis, increase bone density, and also improve insulin sensitivity. This means your body will become more efficient at burning calories and getting rid of excess fat. Once this effect is established, it is very easily maintained, and can have you staying lean for life!

On another, at least equally important note: weight lifting is good for your brain too. According to researchers, it supports executive function, focus and general brain health. At the same time, it relieves stress and anxiety, wards off depression and boosts your mood.

When it comes to benefits for life in general, women who lift weights tend to report higher self-esteem, confidence, and tend to look younger than their age. Most also mention better sleep, reduced fatigue and increased productivity.

While many of these benefits take some time to fully develop, others are immediate. There’s no doubt about it: after a Strength Training session—and often your very first one—you’ll focus better and feel more relaxed, whether at work or at home…

It’s quite a sensation, and it can happen today. With the fear of “getting bulky” now put to bed, and the tremendous benefits of weight training explained here, it just may be time to give it a try.

See you in the Weight Room!

Now we’ve cleared up the difference between Weight Loss and Fat Loss, the next order of business is planning your eating and exercise accordingly.

Unfortunately, the typical approach adopted by most people – usually involving some form of Crash Diet paired with hours in the Gym spent on “fat-burning” Cardio and some Crunches – will most likely result in muscle loss. This actually means a net gain in bodyfat, often accompanied by mood swings and increased hunger…

This is because the combination of too much cardio and too little eating sends the body into a catabolic state, burning both fat and muscle while significantly elevating levels of the stress hormone cortisol. This only compounds the problem…the higher your cortisol levels, the more your metabolism promotes fat storage, the less energy you have, and the worse your sugar and junk food cravings become. 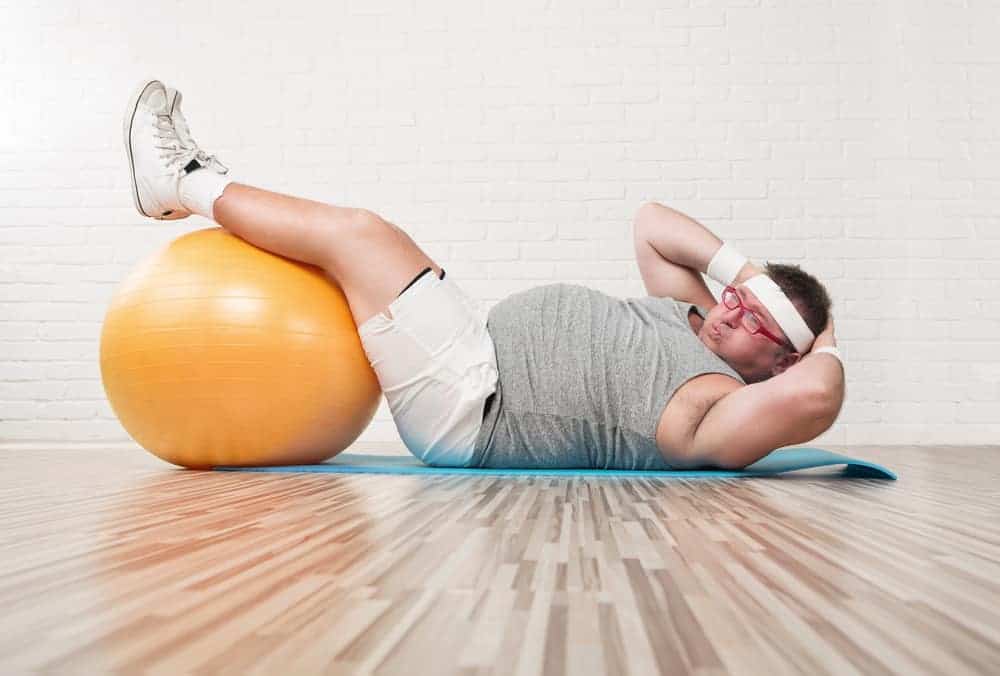 It’s not a good scenario…but it’s the most likely outcome of a sudden increase in cardiovascular exercise coupled with the latest Fad Diet.

Let’s spare you that, shall we?

For Exercise: make Workouts short and intense, with an emphasis on Resistance Training and High-Intensity Cardio or HIIT Training…Bodyweight Exercise, Weight Training, Circuit Training, and Tabata Intervals are all excellent choices.

Start off easy and ramp up when you’re ready. Aim to make it to the gym between 2-4 times per week.

For Eating: avoid any approach that encourages a radical cut in calories, and instead focus on consuming whole, minimally processed, “one ingredient” foods: meat and meat alternatives, starchy and non-starchy vegetables, nuts and seeds. 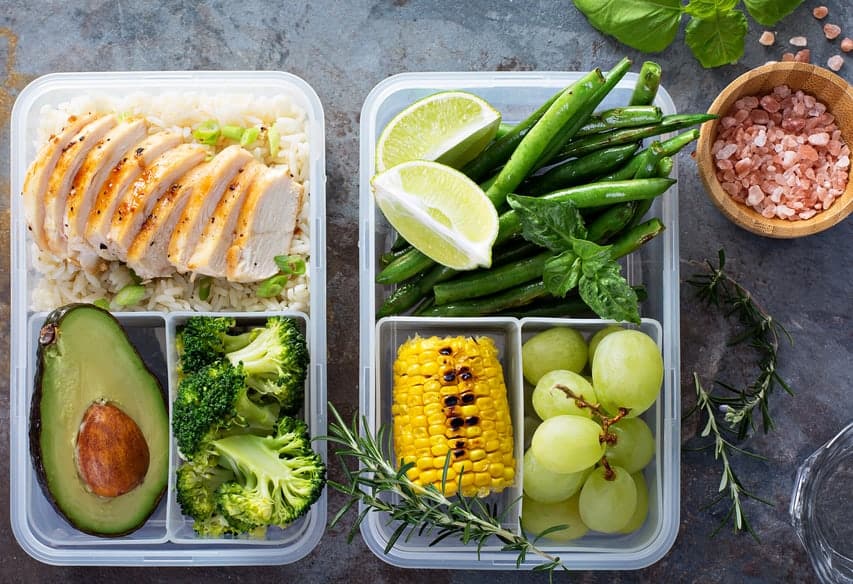 Do your best to eliminate sugar and processed foods. When it comes to portions, focus on eating until satisfied rather than eating until full, and be sure to drink plenty of water.

The best – and really, the only – program to help you lose fat and improve body composition is the one calling for lasting lifestyle changes. With the plan above, you’ll start strong on your Fat Loss journey – even better, you’ll also stay strong with the simplicity, consistency, fun, and energy you need to keep going.

The daily practice of Clean Eating combined with the weekly practice of Smart Training can change how you look and feel, do it in less time, and make all the benefits last for life! 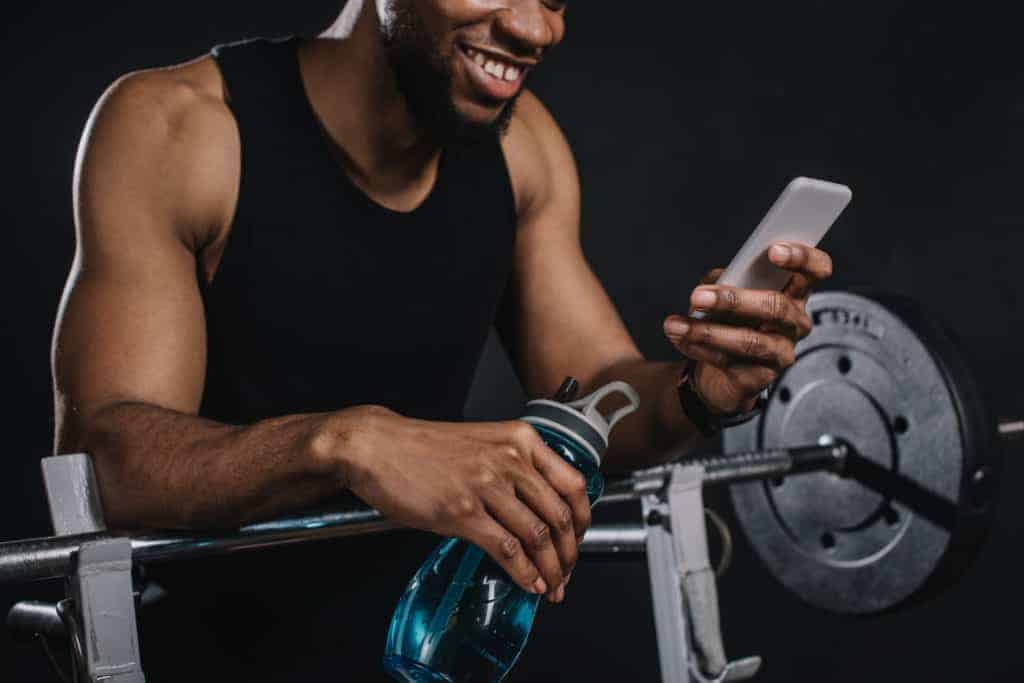 A great option for people who enjoy training on their own but need the accountability and motivation of a personal trainer to really push them to reach their goals. 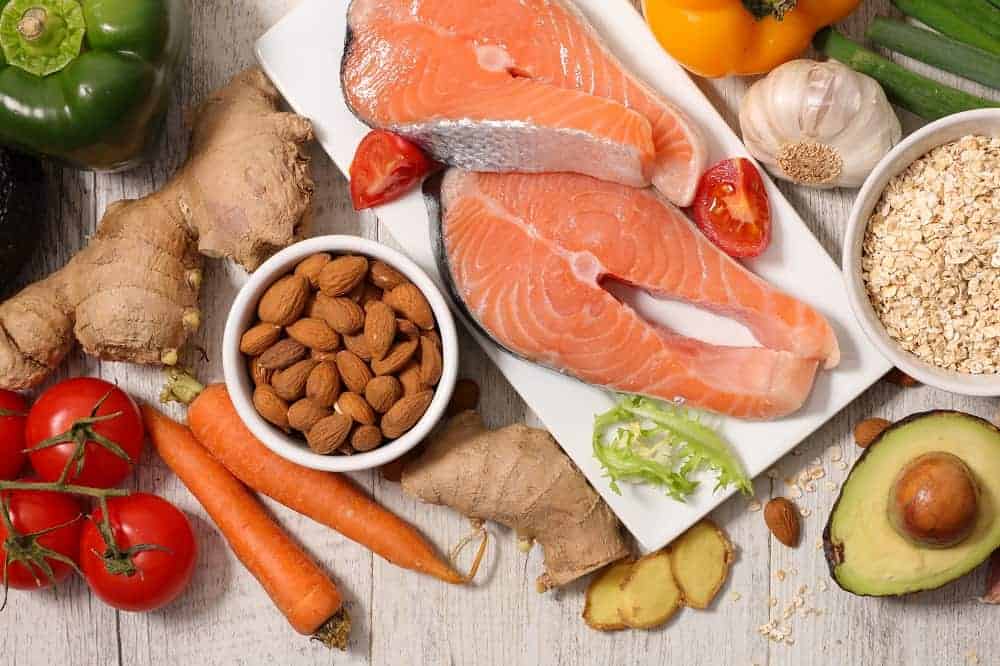 A solid Nutrition Plan is the foundation of Health, Fitness, and Longevity. With the right information, everyone can take advantage of our nutrition plan as an essential component of all Online Training. 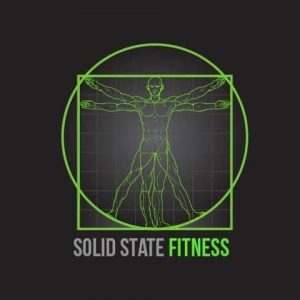 Take Charge of Your Health!
Menu